I’ve just started writing short stories again and, in the pursuit of a topic, I was trying to think of a random first line. Years ago I was in a class for short story writing and the teacher used to give us a line, usually before our coffee break. It was great fun to see what different stories everyone came up with, starting with that same line. Trying to think of a line myself, that old favourite from the 19th century, ‘It was a dark and stormy night’ kept popping into my head, so I thought okay, why not? I wrote what I think is not a bad story and I thought it would be fun to see how many of you would like to join in the challenge. Maybe just a paragraph but don’t be surprised if it turns into a story. Here’s mine. (Search my archived posts for more writing challenges.)

A DARK AND STORMY NIGHT

It was a dark and stormy night . . . Lorna pushed the delete button and chuckled out loud. I really am getting desperate, she thought. She pushed her chair back from the desk and stretched her arms above her head.  Definitely time for a coffee break. It wasn’t dark and neither was it stormy. It was late morning and the sun was shining brilliantly. That was a large part of the problem, she thought, as she topped up the kettle and rinsed her coffee cup. She needed dark and stormy. Who could write on such a glorious day? Her novel was meant to be full of horror, with evil and a good deal of gore thrown in for good measure. Trixie weaved himself around and through Lorna’s legs, looking for attention, and she bent down and picked him up. “I’m not finished though, Trix. Just because I’m not at the computer doesn’t mean I can sit down with you for the rest of the day.”

She did sit down with him, though, on their favourite armchair by the big window overlooking the lake. He curled up on her lap and she sipped her coffee, staring vacantly out the window and stroking the big tomcat with her spare hand. Trixie had turned up on her doorstep as a young cat—not a kitten exactly, but not full grown either. More like a teenager, Lorna told everyone. For some reason she’d thought he was female, perhaps because, once she’d cleaned him up and brushed his long, matted ginger fur, he was just so pretty. So she’d called him Trixie and when he’d turned out to be male, well, he wasn’t worried, so why would she be?

Lorna’s life had taken a sudden turn for the better a year ago when her partner had decided to fly the coop. Their relationship had become—not violent—but certainly fiery.  Lorna admitted she had a tendency to take things too far sometimes; she was hard to please, a perfectionist, and was better off living alone. She and Trixie got along well. On the spur of the moment she’d decided to quit her job as well as the flat they’d shared and look for a house in the country. She was only a couple of years short of pension age but she cashed in her super and some investments she had and bought a brand new computer and a nice little cottage; she had enough to live on for a couple of years if she was careful. She was going to be a professional writer, just as she’d always wanted.

Everything was set up, but her life now was too easy. She was too content. She wanted to write about murder and mayhem but the sun was shining, the birds were singing and she couldn’t, just couldn’t, think murder and mayhem on such a day. There was a knock on the door and she put down a reluctant cat. It was very unusual to get visitors out here in the summer. It was a cottage meant for the snow season and somewhat isolated in the summer, which was why Lorna chose it. She wanted to be alone while she waited for the inspiration she knew would come. Eventually. A young man stood at the door, car keys dangling in his hand. He smiled, showing sparkling white teeth; he was well dressed and nice-looking, with neatly trimmed hair. So Lorna ignored the little niggling warning bell in her brain and said of course he could come in and use the phone. His car had broken down a kilometre away and hers was the first house he’d come across.

“Lorna will do fine.”

He held his hand out. “I’m Pete. Pete Woodross. I just came up for a look around. On holidays, you know, down in the village.”

She nodded. “Not much to do around here in the summer.” “

You’re telling me!” He looked around the bright and airy room. “Nice place you’ve got here though.”

She nodded again. “I like it.” She gestured to the phone on the wall beside the little entrance table. “The phone’s over there. You don’t have a mobile?”

He took it out of his pocket to show her. “Yes, for all the use it is. No reception up here at all.”

“Really? Maybe you should change providers. Mine seems to work all right.” She reached her hand out but he put the phone back in his pocket. “You go ahead and make your call.” She still held her half empty cup in her hand and felt obliged to ask, “Would you like a coffee . . . or tea?”

She tipped her now lukewarm coffee out and made them both a cup of tea; she put them on the kitchen table and then got the tin of cookies out of the pantry and put a few on a plate. She could hear him talking on the phone in the foyer.

Lorna sat at the table and at last he came out and joined her. “How did you go?” she asked.

“Oh, okay,” he answered, his mouth full of homemade choc chip cookie. “Be a while though. At least an hour.” He looked around the room again. “Mind if I hang out here? I won’t get in your way.”

She frowned, not knowing what to say.

“I could just sit there and watch TV, if that’s okay? Or read a book? Got any good books?”

She nodded slowly. “Probably. What sort of books do you like?”

He flashed his teeth again, now slightly less white, with the remains of the chocolate chips showing here and there between them. “Murder’s my thing. Probably not yours though, I’m guessing. You look more like the romance type.”

Lorna shook her head vigorously. “Definitely not. I’m far too level-headed for that; seen far too much of life.”

He nodded slowly, looking at her carefully. “That’s good,” he said quietly. “Excellent.”

For some reason disturbed, Lorna got up hastily and went to the bookshelf in the lounge area partitioned off from the kitchen only by a wall unit. The young man followed close behind her but she didn’t look back. Not even when she felt his breath on her neck did she turn around. Instead she closed her eyes, not wanting to see the bright airy room, not wanting to look at Trixie, who still sat on the armchair, watching his mistress and the visitor. As the young man’s hands went around her neck and squeezed the life from her it started raining outside and everything became black; there was thunder too, or was it just in her head? No matter. Her last thought before she lost consciousness was ‘It was a dark and stormy night’. 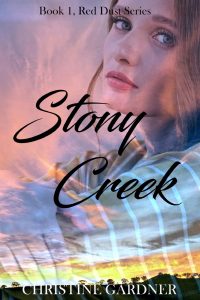 Please visit my author page for more info on all my books on Amazon.com and Amazon.com.uk

Also at other digital stores, including Apple, Kobo and Barnes and Noble: Books2Read

More information on my Book Page.

Stony Creek is free–the first in a series but can be read as a standalone. Of course I’m hoping you’ll buy the other two, but because you like book 1 and want more, no cliffhangers! 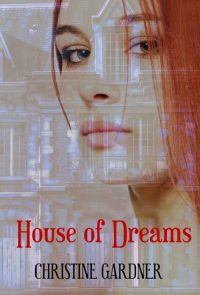 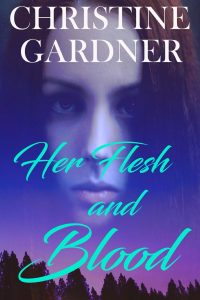 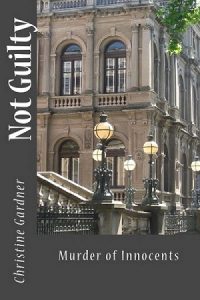 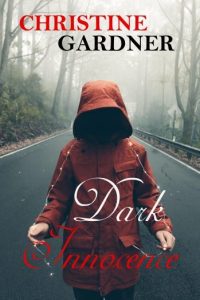 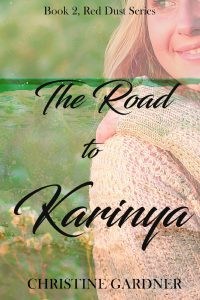 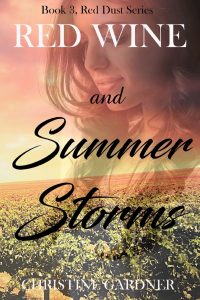 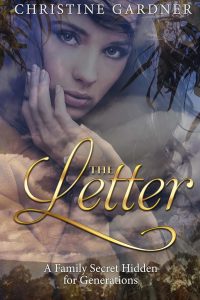 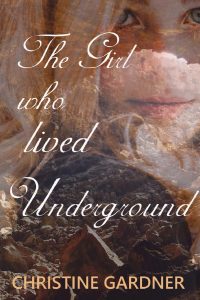 I'm a writer of fiction and non-fiction, for teens and adults. I live in Central Victoria, Australia and my books are available at https://www.amazon.com/author/christinemgardner

51 thoughts on “Writing Challenge–Write a paragraph beginning with ‘It was a dark and stormy night’.”